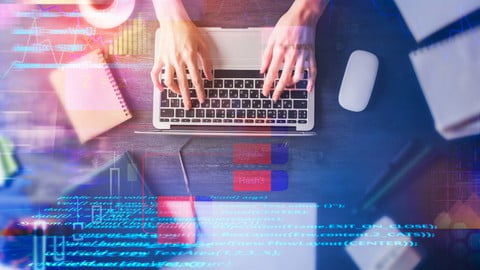 1. To automate certain tasks in a program

2. Extracting information from a data set

Who this course is for:

By the end of the course, you will have the following skill sets:

The Interpreter is a layer of software that works as a bridge between the program and the system hardware to keep the code running. A Python interpreter is an application which is responsible for running Python scripts.

The Python Interpreter works on the Read-Eval-Print-Loop (REPL) environment.

The interpreter terminates when we use the exit() or quit() command otherwise the execution keeps on going.

Who this course is for:

Udemy
0
0
Search for topics and courses eLearn InterviewGIG will help you to find the best free online courses, tutorials, certifications and coupon codes for almost any eLearning courses.
Other Blogs
Write for us
Support Our Work
Follow Us